There are mixed reactions over the proposal by Kampala Capital City Authority -KCCA to take over the management of 16 city markets. The markets were placed under the management of vendors following president, Yoweri Kaguta Museveni’s directive in 2006 while others were leased to the vendors for redevelopment such as Kisekka Market.

It followed persistent complaints from the vendors of mistreatment by enforcement officers and many exorbitant operational fees. It was also said that the then Kampala City Council was running down the markets that were characterised by poor sanitation, poor waste management and poor structural maintenance among others.

But a research on the local markets in Kampala gives a view on the conditions of the markets and availability of space. The research brings to light, among others, health-related conditions in the markets just before the president made the directive. By 2018, there were 84 markets listed by KCCA, with the authority owning seven of them and co-owning one, while the 76 were listed as private. The survey identified 102 market places, 18 more than the KCCA list contains.

Of these, 46 are covered and formal, 14 are formal but uncovered, while 21 are temporary or mobile. There are also 10 informal markets and one street market. The laws set strict hygienic conditions especially for consumables. The City Ordinance for example, prohibits vendors from letting any part of the fresh foods come in contact with the ground; allowing bars and lodges to operate in the markets and slaughtering of animals, birds and fish in the market premises.

The survey done by Advocates for Public Spaces shows that garbage disposal is a problem at almost all markets, with 71 per cent of the garbage dumped in and around the market space instead of the skips provided. It says, that slightly more than half (53 per cent) of the markets garbage disposal can be described as sufficient.

Compared to previous years, the researchers found out that only one in 10 markets had bad smell. However, the smell wasn’t strong of almost all the smelly markets. The lead researcher, Boney Sensasi describes the working environment in the markets as not conducive despite the existing policies.

The health related issues are made worse by poor hygiene toilets and waste management.

The research shows that almost 30 percent of the markets lack garbage bins, but only 13 percent of those which have, have sufficient numbers. At the stall level, all garbage bins are improvised from sacks, according to the survey and are considered sufficient when they don’t have holes for garbage to escape. At four out of every 10 markets, the garbage skips are in conditions considered poor, with most of them broken down, while the rest were considered well-maintained.

The vendors, who also pay for the garbage collection services, say sometimes they have to keep the garbage for as long as three days when they do not have the garbage sacks until it is collected, but add that they are always willing to keep their stalls clean. The majority of the markets, 86 per cent, have public toilets but in more than three-quarters of these, the facilities are not adequate. The conditions are poor in more than a quarter of the facilities as they are either broken or damaged.

Almost three-quarters of the markets charge a user fee, which is almost a common Shillings 200 per use. Since the survey was conducted just before the outbreak of the COVID-19 pandemic, it is expected that the availability of water in the market has since changed as the government set it as one of the conditions for the operation of the markets, mainly for frequent hand washing.

The survey found at the time that a third of the markets lacked running water and those with water taps, it is only sufficient at two-thirds of the markets. Sensasi said most of the vendors recognise that the environment they’re working in is bad and that the managers are not bothered.

Nearly a half of the respondents said improvements in hygiene of the market would encourage more visits to the market, while 43% thought a wider variety of products would lead to more visitors, as opposed to 36% who think it is lower prices that would attract customers or visitors to the markets.

There is less excitement and low expectations among the business community as the festive season approaches. Normally at such a time, downtown Kampala is a...

The Uganda police Force- UPF have suspended selling and buying of fuel in jerry-cans at all pumps until the end of elections. They say this... 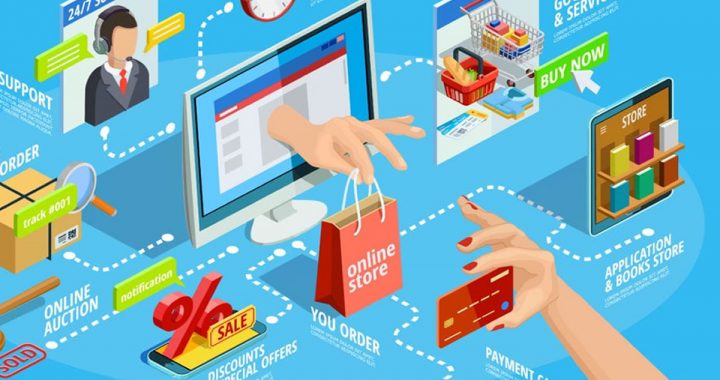 WHY IS ECOMMERCE IMPORTANT FOR YOUR NEW BUSINESS?

What is eCommerce? eCommerce refers to any form of business transaction conducted online.The most popular example of eCommerce is online shopping and trading through the... 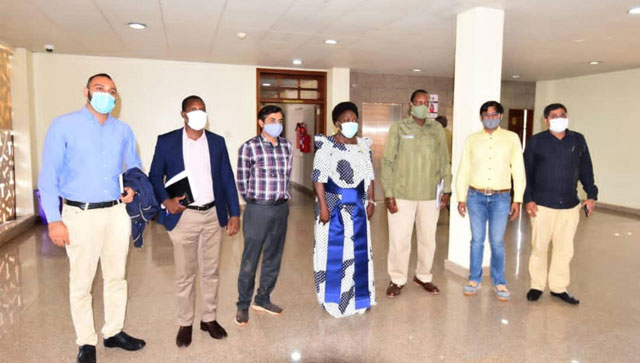 Sugar companies from Busoga sub-region are seeking Parliament’s intervention in the fight against ‘unfair’ competition from ‘sugar bonds’ which has frustrated local manufacturers. While meeting... 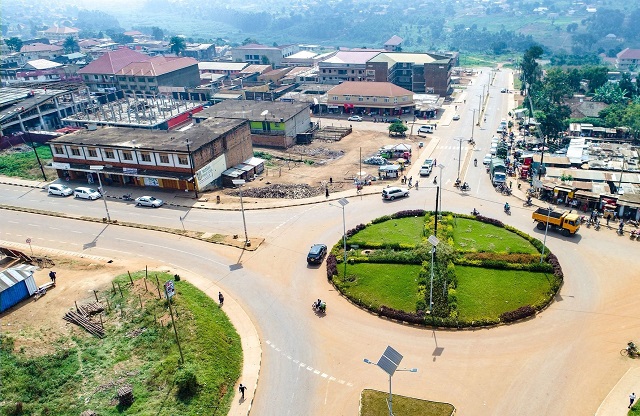 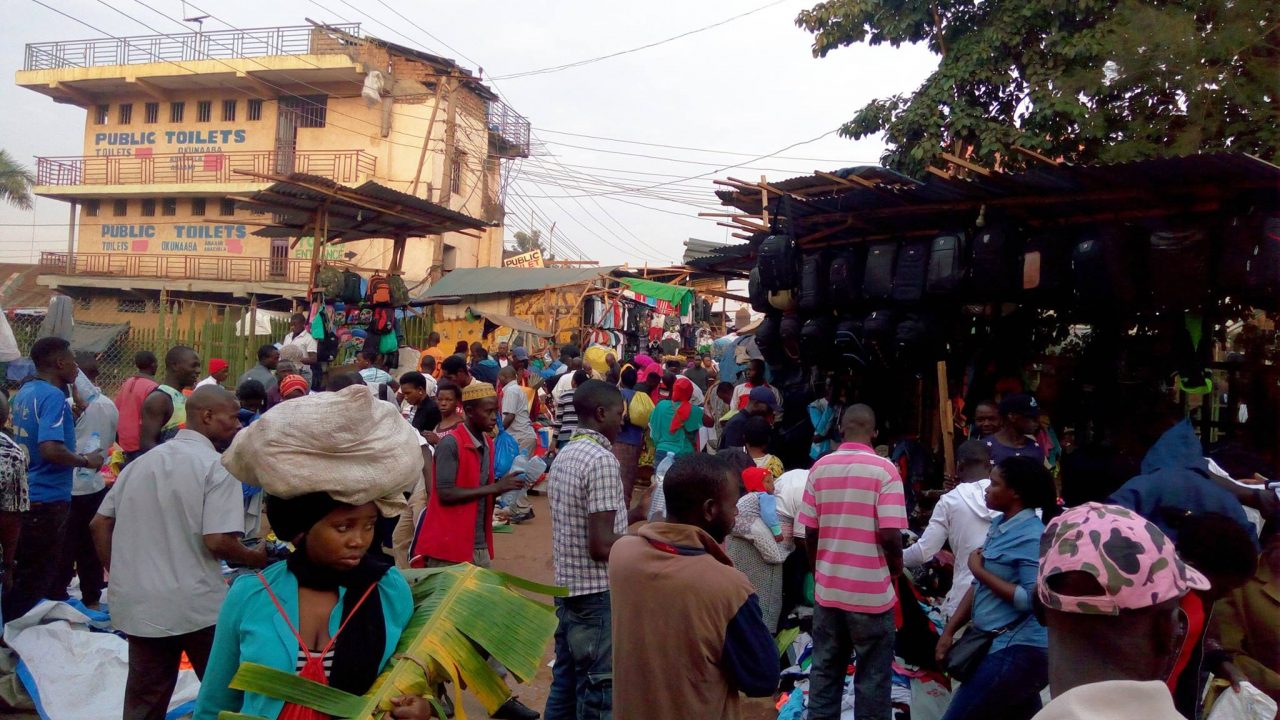 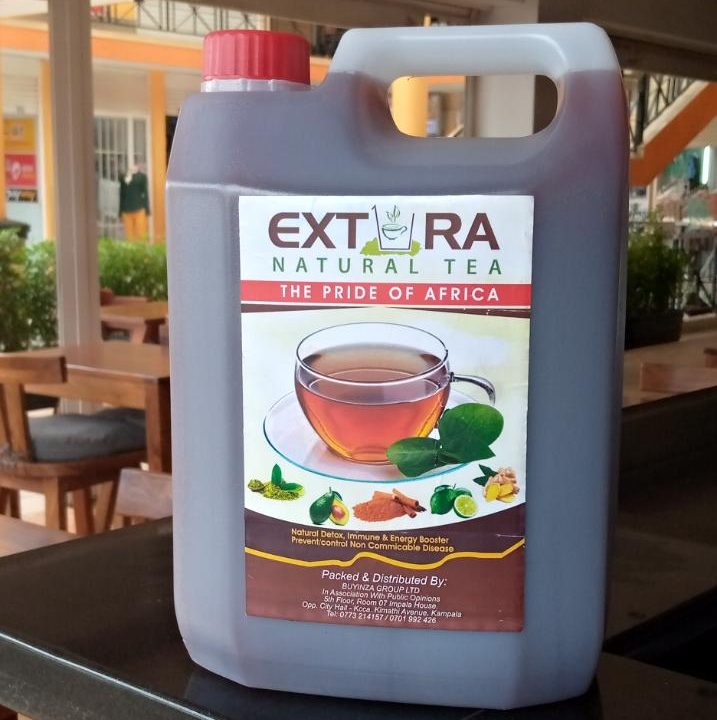