The ministry of local government is proposing local revenue authorities for local governments, hoping that this will enable districts and cities to raise the revenues they need to sustain their budgets.

Currently, the districts are limited on how much taxes they can establish and most of them rely more on the disbursements by the central government through the ministry of finance, planning and economic development.

There are currently 135 districts and 10 cities, but there are also queries as to how far the cities can sustain their activities, while the districts are in an even a much weaker position. The lowest level planning authority is the town council and the sub-county.

The government has been under sustained criticism over the creation of too many districts and yet some of them are deemed too poor to sustain themselves on top of the statutory government grants they get annually.

However, the Executive Director, Kampala Capital City Authority, Dorothy Kisaka says this is too little considering the amount of work that the authority does, on top of the activities at its five municipal councils.

Kisaka voiced the request at the Economic Makutano 2020, a national economic policy meeting that happens annually and this year’s theme was: Financing Local Government Development Plans to Achieve NDP III and the SGDs.

The authority is planning to spend 7 trillion shillings over the next five years in a strategic development plan, which has been described as too ambitious, but the authority is sure they will meet at least part of the objectives.

Kisaka wants the allocation to the authority raised to at least 4 trillion shillings or 10% of the national budget, arguing that the authority plans and caters for about 4.3 million people who work or reside in Kampala.

The Minister for Kampala and Metropolitan Affairs, Betty Amongi, agrees that that Kampala’s burden is bigger than what the government allocates to it, considering that it accounts for two thirds of the value of Uganda’s economy.

Amongi says the five-year strategic development will partly be self-financing, through projects like the proposed city bus system, the conversion of garbage into electricity, which will be initially funded under public private partnerships.

Under a decentralized system, the local governments are supposed to be semi-autonomous regarding most of their activities, including revenue collections and expenditure.

The Head of the United Nations Capital Development Fund in Uganda, Dmitry Pozhidaev called for amendments in the laws governing the local governments, because the current laws curtail the ability of districts to manage their own financial matters, which is a hindrance to their development.

Speaking at the Economic Mkutano, Eng. Paul Kasule, the Coordinator, Program Support Team at the Ministry of Local Government, said districts and cities are capable of having revue authorities based on the Uganda Revenue Authority model, and this will enable districts raise more revenues and manage them better.

He however decried the little funding that the local government sector as a whole is given in the annual budget. Beef prices have gone up in Kyenjojo district because of the measures put in place to stop the spread of Foot and Mouth disease.   ... 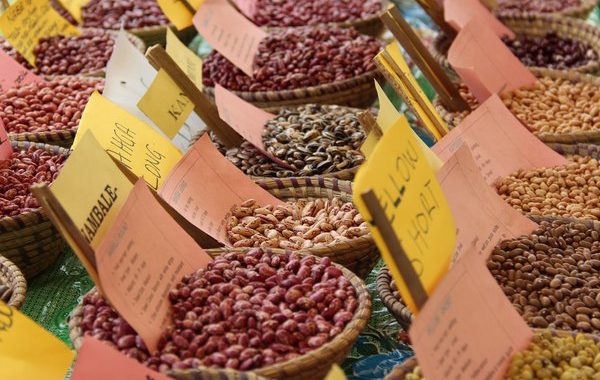 Produce prices have dropped in Busia district due to high supply. A Kilogram of maize now costs Shillings 560 from Shillings 650, a Kilogram of... 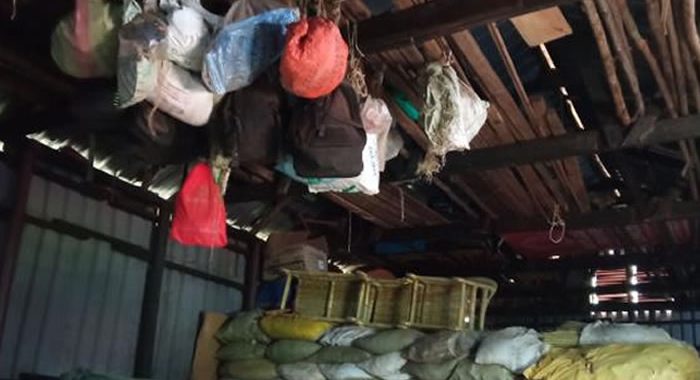 KCCA Stores Running Out of Space Due to Unclaimed Merchandise

Kampala Capital City Authority - KCCA is running out of space at its stores at the Nakawa Division offices where they keep merchandise and other... 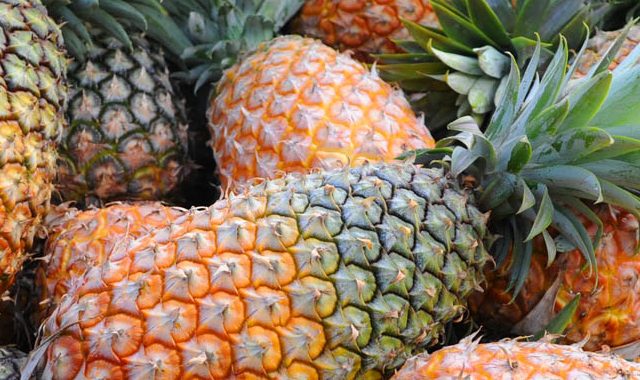 Fruit vendors in Kampala are reaping big from the sale of pineapples.  It is common to see vendors pushing wheelbarrows selling pineapples or some of... 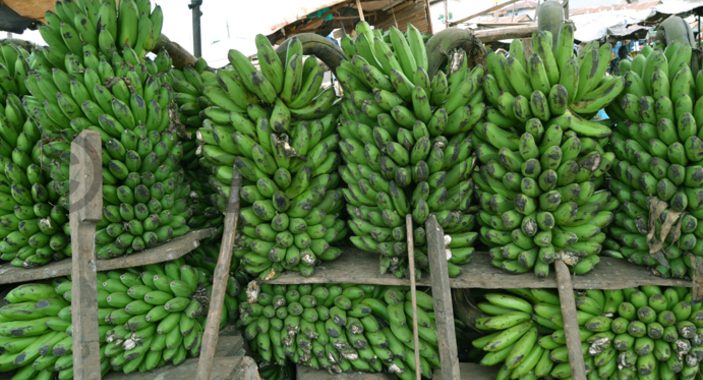 Matooke traders in Bududa district are complaining about the falling prices of Matooke in the region of Bugisu. The traders say previously the smallest bunch... 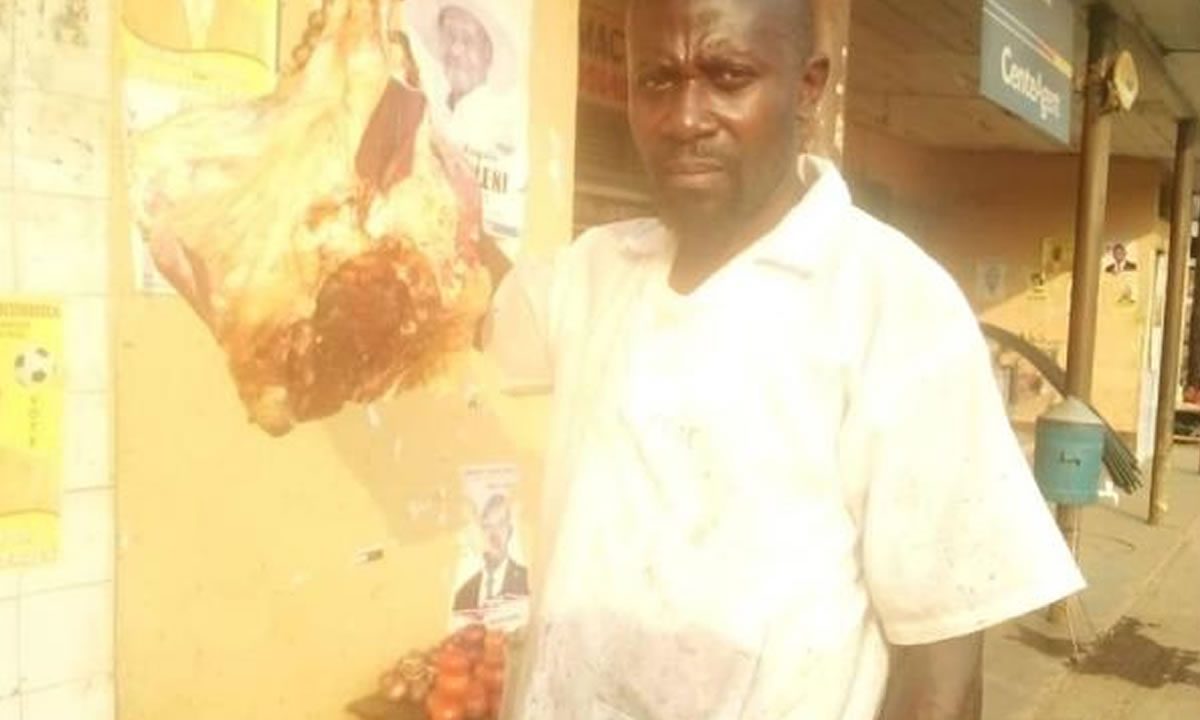 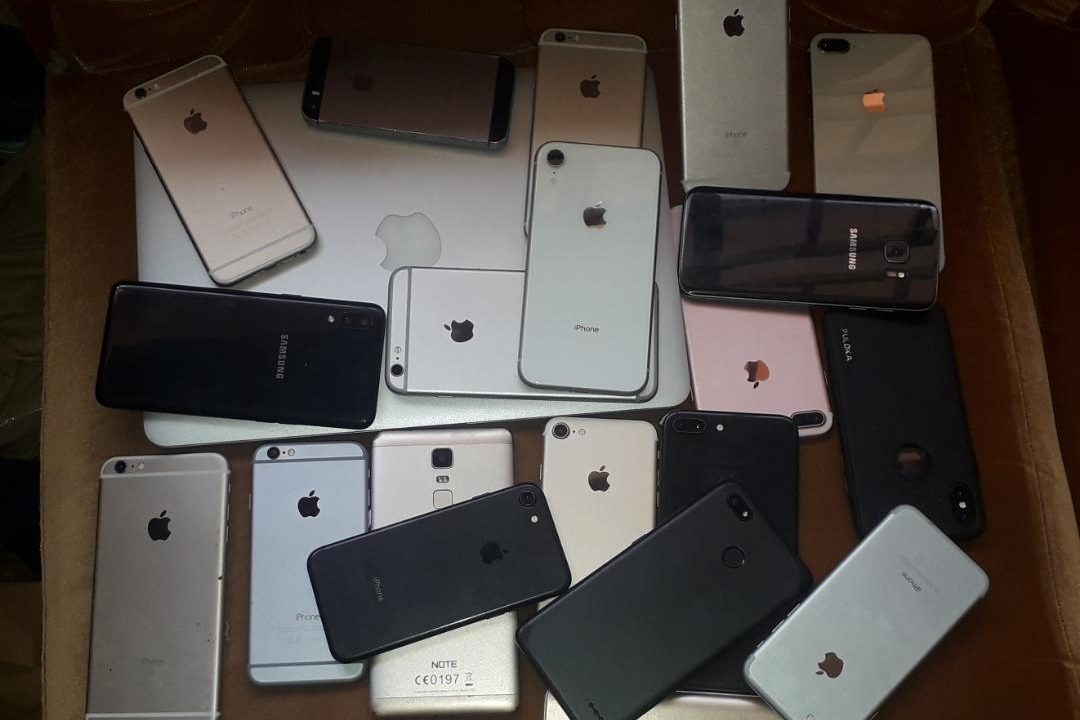 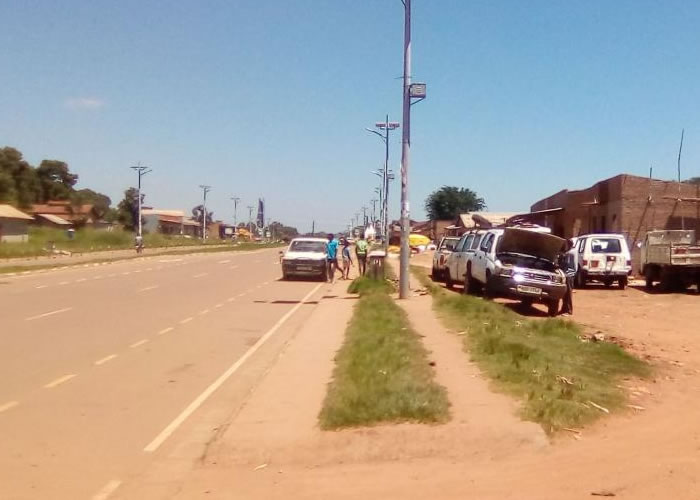