Data for three years shows thugs stole 5,630 phones in 2019 which were worth 4.29 Billion Shillings. However, police investigators including the cyber-crime unit ably recovered mobile phones worth 654 Million Shillings.

The stolen phones in 2019 were the lowest compared to 2018 and 2017 where 6,205 and 6,177 telephones were picked by thugs respectively. Most of the phones are stolen from Kampala City, Wakiso and Mukono districts.

Statistics reveal that 1,688 mobile phones were stolen from people in Kampala in 2019. This translates into 4 mobile phones being lost to criminals every day. CID set up a cybercrime unit three years ago purposely to deal with cyber fraud, phone tracking, electronic fraud, cyber impersonation and cyber harassment.

But the piecemeal recovery of stolen phones and tracking suspected thieves leave a question of whether the cybercrime unit can achieve the responsibilities it was formed for.

Emma Semambo, a communication officer in one of the government departments alleges that police phone trackers are after money.

Semambo bases his argument on the fact that he was charged money to track people who stole his laptop and two phones in 2018 but they have never been recovered.

“Those people are money minded. Imagine I made a call to a policeman who they had told is good at tracking phones. Even before listening to my full story, he asked me to pay 200,000 shillings,” Semambo said.

CID Spokesperson, Charles Twine, insists that the cybercrime unit has been doing a recommendable job in tracking and recovering stolen phones. Twine said the phones have recovered but owners have never come to pick them. However, he does not give figures on unclaimed phones.

Twine adds that some phones are taken to countries like DR Congo, South Sudan and Rwanda.

This, according to Twine, becomes difficult to continue tracking phones in areas where they have no jurisdiction and networks are different. Police urge stolen phones victims to keep checking with police because some are recovered but owners cannot be traced. 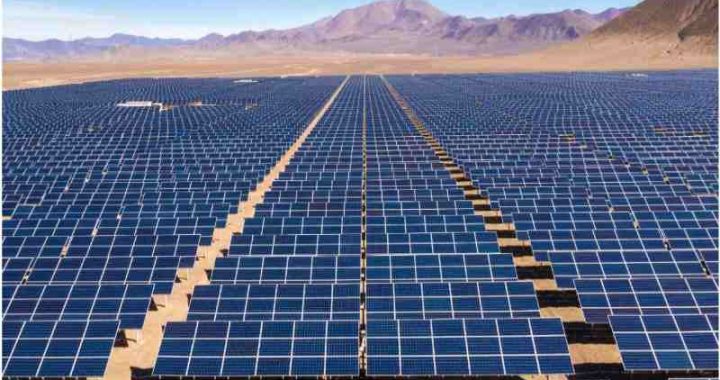 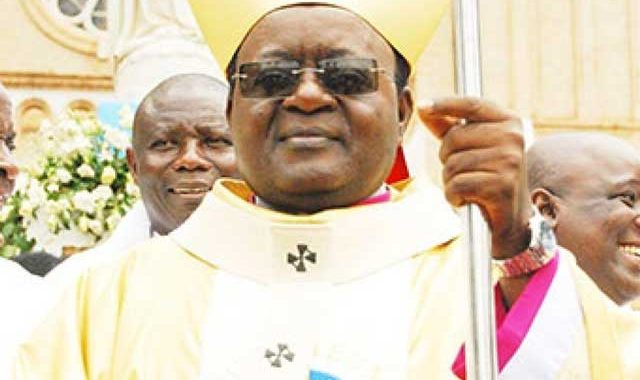 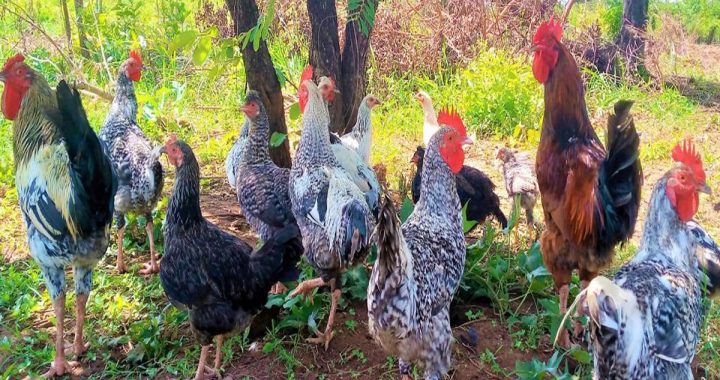 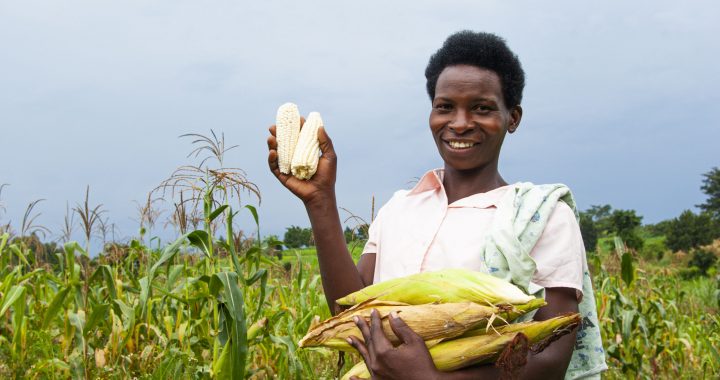 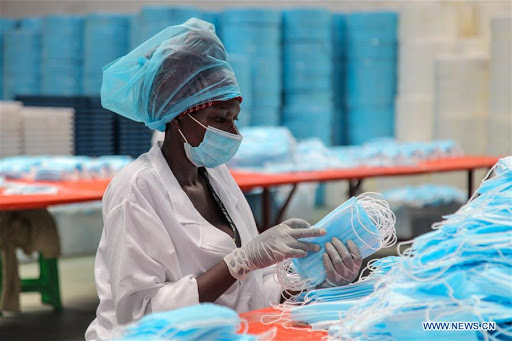 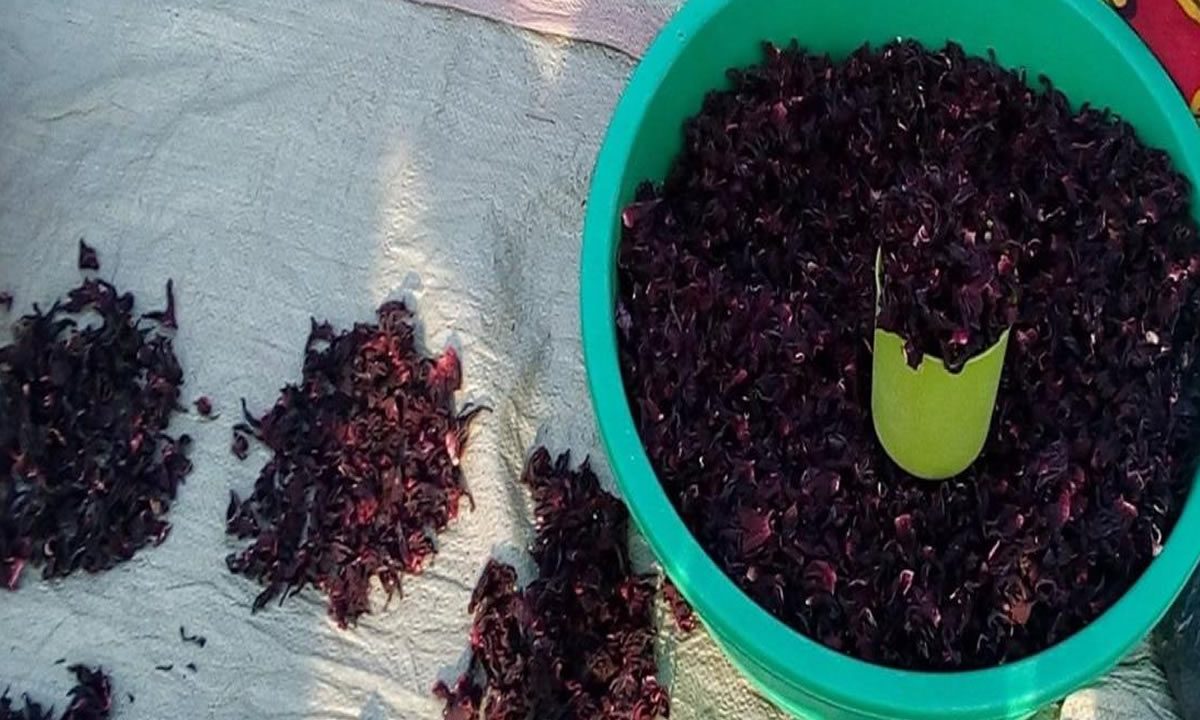 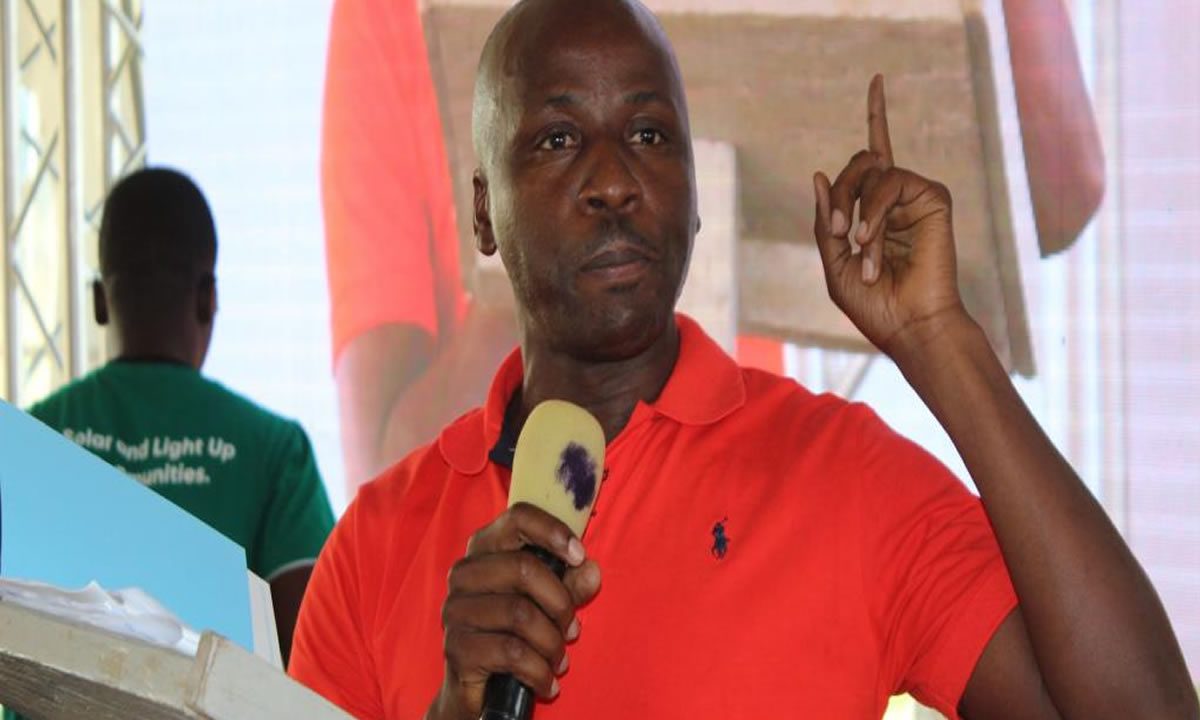 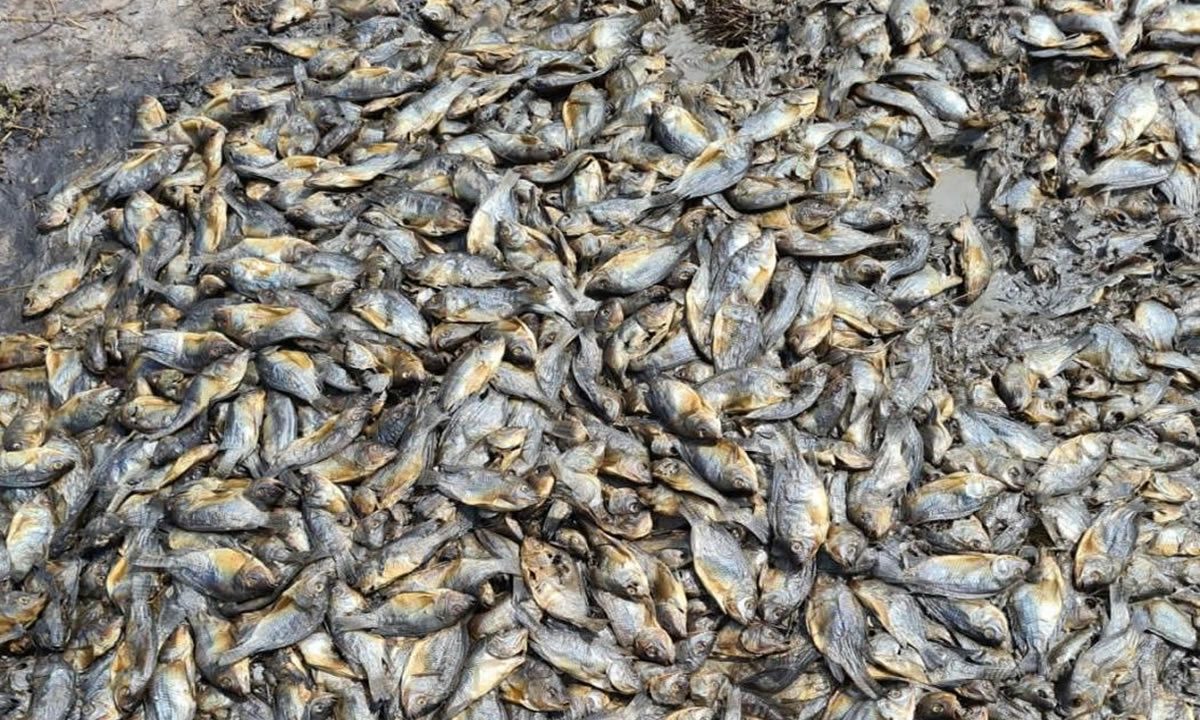 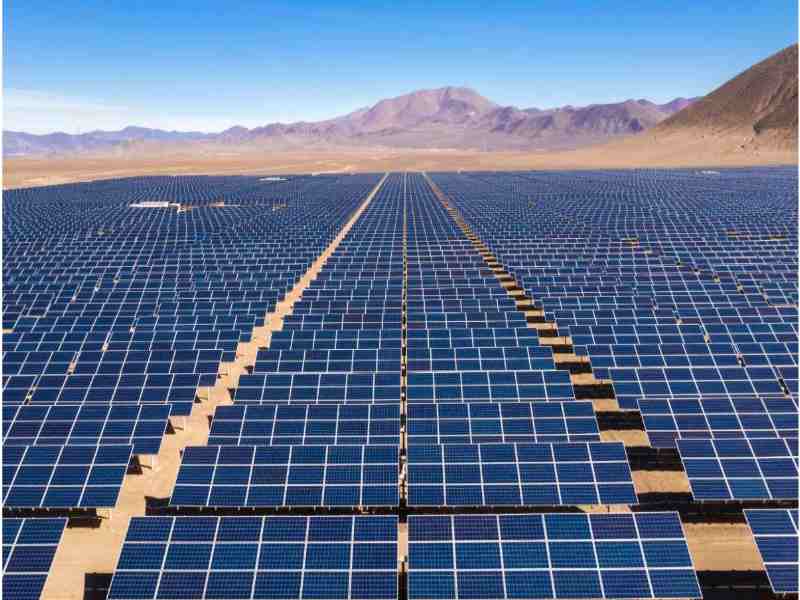