There is pandemonium at Diamond Trust Bank (DTB) Uganda!

As you read this, sources reveal that several of their clients are withdrawing their savings citing loss of trust and integrity in the bank’s senior executives, after they were accused of illegally siphoning over Shs120Bnn from businessman Hamis Kiggundu aka Ham’s accounts.

Senior executives of both DTB Uganda and DTB Kenya came under the spotlight of financial fraud after Ham dragged them to court last year, accusing them of colluding to deduct billions from his accounts, claiming they were recovering a loan which he had acquired from the bank.

However, the fraud case, coupled with the negative publicity surrounding it, has cast DTB in  very bad light, which has resulted in many of their clients withdrawing money so as to save it with other banks where they feel their deposits and savings will be safe.

It should be noted that the Bank of Uganda has in the past closed commercial banks that fail to conform to the regulations of the Financial Institutions Act 2004 and this was revealed by the former BOU Deputy Governor Dr. Louis Kasekende when he met the Committee of State Enterprises and Statutory Authorities (COSASE) in 2019, when Parliament was investigating the closure of these banks.

During the meeting with the Committee, Kasekende said that; “Nearly all the banks we closed or sold in Uganda failed because of outright fraud by shareholders, excessive lending of funds to insiders – managers and shareholders, collusion to cover up irregularities between board of directors and the management, and misreporting of the true state of the bank’s financial position, among many factors”.

He also told the parliamentarians that, “The Bank of Uganda only intervenes in a financial institution when it has reasonable belief and evidence that continued operations of that institution pose serious risk of loss to depositors’ funds.”

Although DTB officials have over time denied having committed fraud and some of the irregularities that Dr. Kasekende told the COSASE MPs about, the Ham scandal has left the bank’s reputation greatly dented, to the extent that building trust in their clients again will be a very difficult task to achieve.

In his case filed at the High Court Commercial Division, Ham Enterprises avers that DTB fraudulently withdrew 29,035,682,682 billion from a shillings account and 22,938,528.29 Million from a United States Dollar Account as per the account statements for a 10-year banking relationship that they had operated those accounts, without consulting or notifying him.

However, emerging evidence updates the defrauded figure to new amounts of 34,295,941,533 Billion, withdrawn from the Shillings account and 23,467,670.61 Million from the United States Dollar Accounts and when this news spread it caused a lot of panic among the bank customers.

According to Fred Muwema, Managing Partner Muwema & Co. Advocates, together with Arnold Norgan Kimara Partner, Kimara Advocates and Consultants, the above illegalities amounted to felonies punishable by a term of 3 years imprisonment of the offending Bank officials.

Following the discovery of the fraud, the court ruled that;

DTB Kenya issued credit facilities in Kenya to Ugandan entities without the approval of BOU. DTB Kenya and DTB Uganda committed illegalities when money facilities were availed by DTB Kenya to the Borrowers without prior authorization of BOU even if such funds were availed outside Uganda.

Section 117 of the Financial Institutions Act, 2004 requires a foreign bank to seek the authorisation of BOU before it can engage in activities such as lending and extending credit facilities.

It was illegal for any person to lend any money held on deposit whether within Uganda or outside Uganda without a licence.

DTB Kenya acted illegally when it failed to obtain BOU’s authorisation before establishing a representative office in Uganda.

The ruling left DTB’s image so severely blemished that very few clients now believe in the bank’s capacity to keep their deposits safe, the reason why there is a massive exodus of customers at the bank nowadays.

Our sources reveal that besides the fraudulent activities they perpetrated on tycoon Ham’s bank accounts, DTB officials have over time been involved in other financial scandals.

Insiders reveal that the bank has over time been operating in deficits as a large percentage of customers’ Deposits go to Court Cases and cleaning the public image that has since been soiled by the endless scandals.

For instance in 2016, businessman Musa Yiga sued DTB vide suit No.254/2017)  accusing its officials taking advantage of him not understanding and reading the English language to defraud him.

Yiga accused the bank of making him sign many documents, including mortgage deeds with an intention of creating an illegal mortgage and making him a debtor, after which they used the treachery to defraud him of Shs3, 500,000, 000 (Sh305 million). It was not long before Yiga shifted his money to another trustworthy bank.

Another prominent client who sued DTB for defrauding him was Gen. Charles Angina, who sued the bank vide suit No. 76/2018) after crafty managers took advantage of his busy schedule and committed a series of frauds on his accounts, which included transferring his properties to third parties on allegations that he had defaulted a loan and he lost Shs1,800,000,000.

During the hearing of Gen. Angina’s case, the court discovered fraudulent manner in which the bank conducted itself over a mortgage advanced to the client with intent to benefit at his disadvantage.

The court hence advised all customers to always be cautious whenever they take their deposits to the bank.

In his ruling, Justice David Wangutusi declared that; “DTB acted willfully with intentions to deprive by illegal means Gen. Angina of his property he was entitled to.

He added that; “The conduct of DTB raises questions as to how safe their customers’ money and properties are.”

Actually, sources contend that the bank is currently closing six of its branches in Kenya as it continues to struggle with a series  of fraud cases in both In Kenya Uganda

One of the crops I produce on my farm is maize, so I arranged to sell ten tons to a merchant who has his stores...

Businessman Ham Kigundu has appealed to the Katikkiro of Buganda, Charles Peter Mayiga to institute reforms at the Buganda Land Board to tackle alleged fraud... 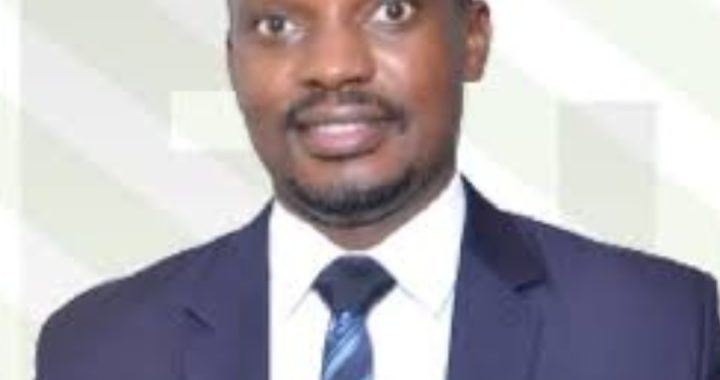 Buganda Land Board Surveyor Bashir Juma Kizito is set to Face Criminal Prosectution over conflict of interest in his duties where he Doubles as a... 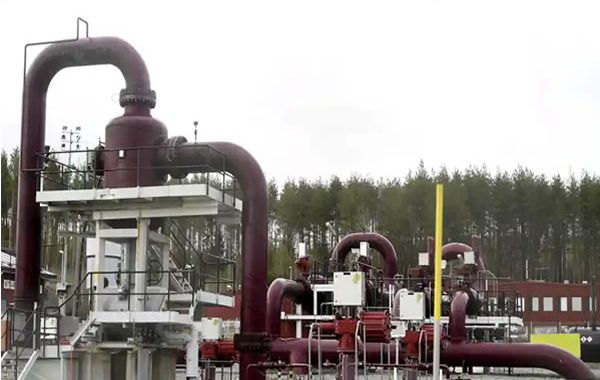 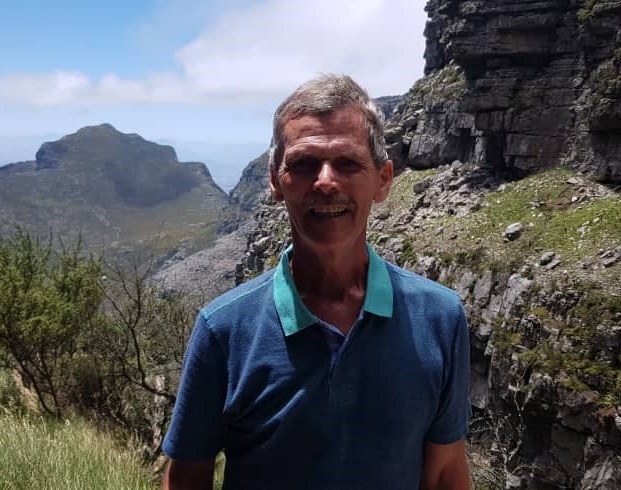 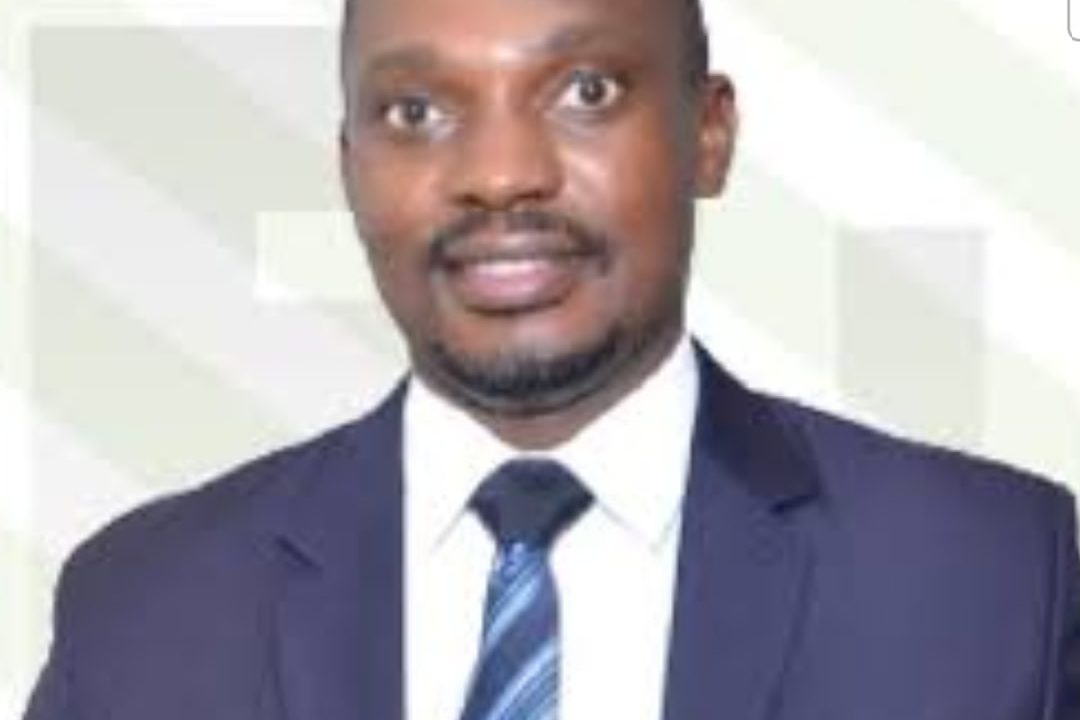 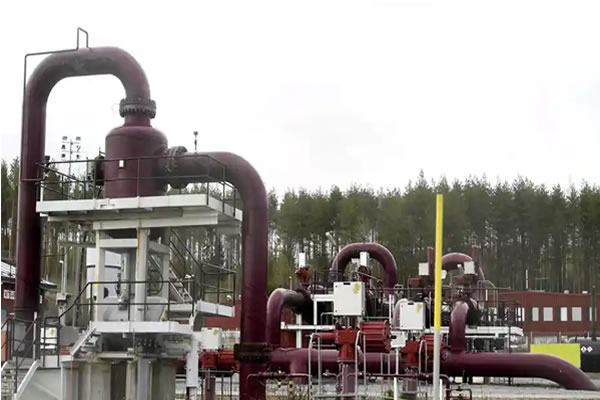